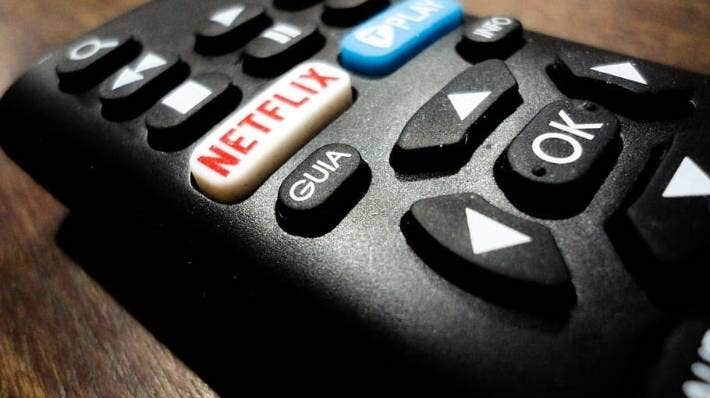 Kiwis who are deaf, blind or low vision are missing out on a myriad of rich broadcasting as a law that would help them makes little progress.

Legislation around captioning and audio descriptions in media would bring Aotearoa in line with other Western countries, like the United Kingdom, United States, Australia and Canada.

The Ministry for Culture and Heritage’s acting deputy chief executive for policy and sector performance Sheryl Pinckney said they were investigating approaches to increasing uptake.

“Additionally, as part of the development of the new public media entity, officials are working with the disabled community to determine how best to meet their needs with broadcast and digital content.”

Some television is captioned or audio described with the help of organisations like Able but other countries have made specific laws around accessible media.

The ministry did not respond to specific questions about legislation, but said the provision of captioning and audio descriptions had been discussed with affected groups.

All programmes funded through NZ On Air were captioned, as was a “significant portion” of Aotearoa’s media content, Pinckney said.

But Wendy Youens, the chief executive of Able, the country’s leading provider of media access services including captioning, subtitling and audio description, said there were still “major gaps”.

“Until we get legislation, that’s unlikely to change,” she said.

While it was positive the organisation received more funding, as it could bolster its services, a legislative requirement on broadcasters “would make all the difference”.

TVNZ chief executive Kevin Kenrick indicated 18 months ago that he believed the business case for a new public media entity needed to focus on "substance".

The biggest barrier was broadcasters not having accessible platforms.

“Until they do that, [we] can’t provide our services on their platforms. It’s a difficult situation. Ultimately, viewers miss out.”

The demand for captioning was growing with the use of social media, Youens said.

Members of disabled communities and their advocacy groups were lobbying for accessibility legislation in all areas of public life. That included the Access Alliance, which proposes the Government introduce legislation to ensure people with visible and invisible disabilities can fully participate in communities.

“We’re hopeful that in the future there will be some change,” Youens said. “For now, Able will keep working away as hard as we can with the money we have.”

The demand for captioning was growing with the people’s use of social media.

There was also little action in rolling out programming in New Zealand Sign Language.

“We’re quite a way behind the rest of the world.”

Other countries had provision for 100 per cent of media content being captioned between certain hours, while in New Zealand broadcasters or individual organisations like Able wore the cost of providing that service. Able is funded via NZ On Air, but had limited resource.

Pinckney said the ministry acknowledged there “may be frustration” around the development of a formal regime.

“However, officials are mindful of the specialised infrastructure and capability, particularly for live broadcasts and linear television, which are currently not available for some broadcasters.”