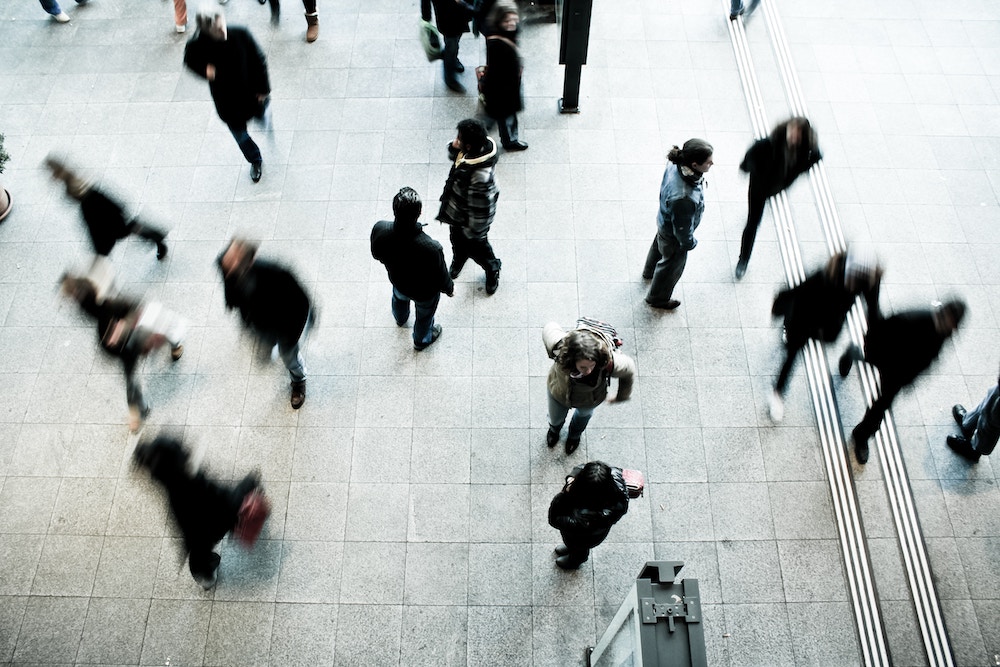 I am very fortunate to have friends and whānau who have grown with me and my vision impairment. They support me every day to overcome the many barriers in my community that limit my ability to venture independently from home.

I have keratoconus, an eye condition that effects the shape of ones’ corneas.

In extreme cases, such as my own, it can result in corneal ruptures and scarring. This condition limits my field of vision, causes light sensitivity, and lack of depth. I have had this condition since I was seven, however it was initially misdiagnosed, and was not correctly diagnosed until I had my first corneal rupture at the age of 19. Because of this misdiagnosis I didn’t receive any support until I was 22, and I turned 25 this year. It really was not until I was 19 that I realised how difficult mobility in my community is due to the lack of accessibility.

I live in Mangere, South Auckland - a lower socio economic community that is lacking in accessibility services. The first and still prominent barrier I face every day is public transport. I cannot see the bus number. The bus drivers drive too quickly before I have a chance to “see” and holding a white cane and sunglasses does nothing to stop them. It became so difficult to catch buses that I had to drop out of University as I had no safe way of getting to Auckland City. The bus stop I used to catch had six different buses going all over Auckland, only one went to Auckland University. Several times I was also berated by a few bus drivers who I had stopped incorrectly, and being treated this way struck some fear in me doing so in the future.

Crossing a main road to get to my bus stop became more and more dangerous as white cars became almost impossible to see. I forwent catching buses for some time, however they are the most affordable way for me to be independently mobile. They are my best friend and worst enemy, as the bus stops themselves have terribly small print for route information and no audible announcers. Some drivers themselves won’t help by lowering the bus or they tend to drive off before I have found a seat. It is for these reasons, that I do not feel safe using public transport on my own.

Another barrier that comes to mind is the lack of markings for curbs, sudden drops and slopes or stairs. Auckland is continuously being built, new developments start all the time. Some developments are great, with markings that show the difference between a step and flat ground, or with tactile surfaces indicating a slope or curb. But a lot of Auckland is not to this standard yet. Again, in Mangere, a lot has been done to insure the safety of able bodied cyclists. Yet uneven footpaths, insufficient markers (if any), and lack of pedestrian crossings makes mobility in my community very difficult for me and many others with low or no vision. I do not venture from home alone and I do not even try getting around at night due to the poor standards of pavement and even poorer lighting, so I am house bound most of the time.

A final barrier I’d like to share is the lack of information about accessibility in our communities. I hold a mobility parking permit as I find most stores difficult to manoeuvre. However I feel and are told by my friends that I get shame stares or disheartening comments because I am not physically disabled and that we are using a “wheelchair spot”. Another comment I tend to get is, “You don’t look blind”, which is hard to decide whether it is a compliment or an insult as you do feel judged when you do “see” something that they expect you not to. Proper access to information about the broad umbrella that is accessibility would be uplifting for all communities. We are diverse in every aspect in life and the limited mindset of the public as they try to fit us into boxes, blocks us from interacting with them, ‘them’ a public who has already decided what you are.

Being Māori I am sure adds some further judgement. When I do see something I’m sure the person thinks I’m lying about my sight problems and I can only assume that there is some old school Māori judgement. I try not to think that way but there still is in our community. Luckily I don’t think I look very threatening - I’m quite plush and cherry - so I don’t get aggressively approached in public like some of my peers have been, but if I look lost I think I don’t get approached because I wear my pounamu out so they know I’m Māori. Racial profiling is something I don’t see prominently when I’m out and about maybe because I’m just struggling to see in general.

As to the support my nan and granddad had or rather the lack of information, though the doctors were helping, the way they were was not very helpful, especially the aftercare. They said we can improve my sight but there’s a 6 month to 2 year wait so just wait, and so uninformed as we were, we did - there was no thought on the doctors side that between 6 - 24months I would be basically blind, or that some supports could help during my wait? To be fair we didn’t think that way either but we didn’t know any better, we trusted our doctors and followed what they told us, which in my case wasn’t anything. I was lucky to have a step-mother who had many kāpō whanau and so knew our situation wasn’t right.

There are many more barriers I could talk about, but I am fortunate to have friends and whānau support, guiding me every-day to be a part of my community. However, I do wish that I could do this on my own - have the choice to organise a meet up with friends, to get there by my own accord and to be in a safe environment with my community. I do not want to be governed by others ill-informed views, limited by the cracked and uneven footpaths surrounding my home or to be controlled by the setting sun.