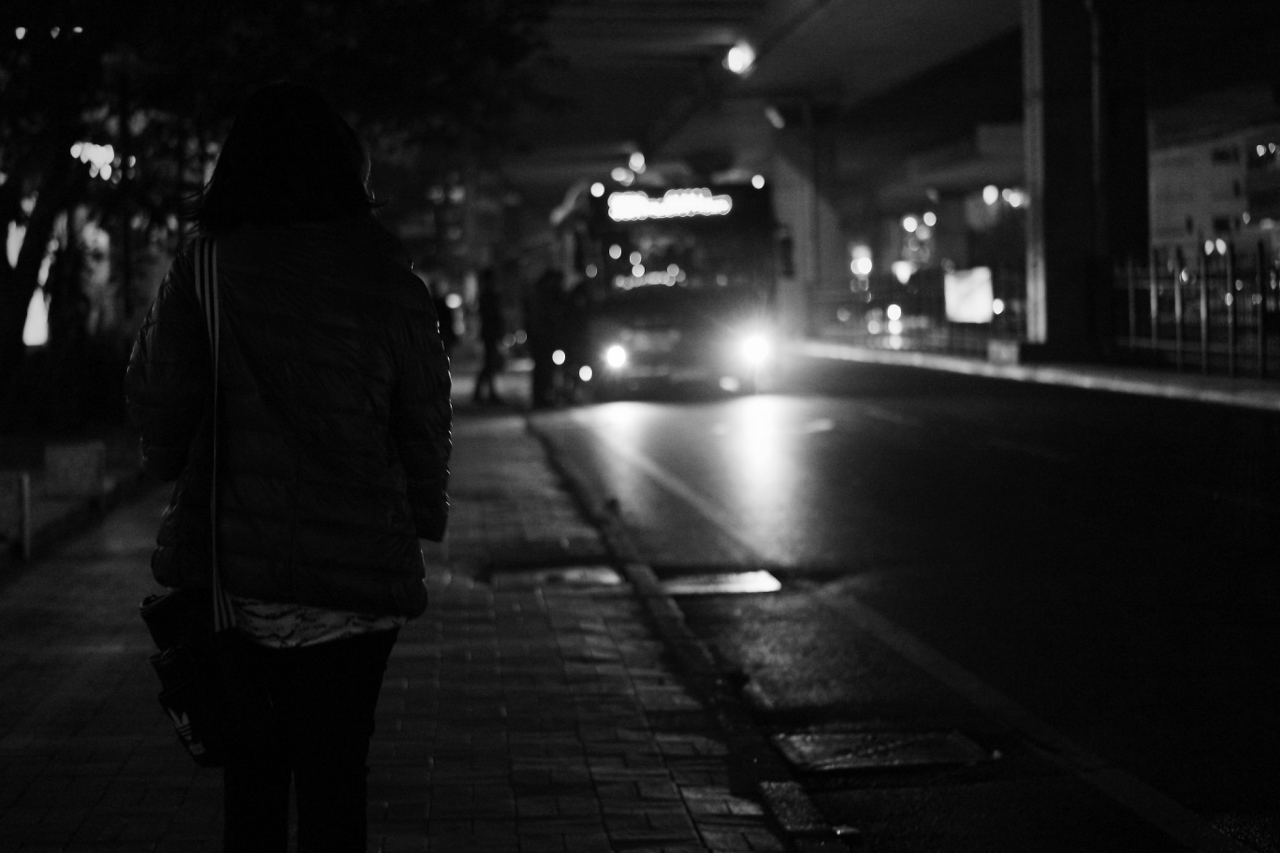 Elaine, Claire and Hannah have recently experienced difficulties getting from A to B via public transport; something most people take for granted.

Elaine approached the bus driver requesting to be seated in a disabled seat on the bus. She was told she should catch another bus with seats for the disabled. Elaine decided to take that bus anyway but was extremely upset that she was treated in such an inappropriate manner. The driver spoke to her in an unacceptably rude way which made her feel scared and unsafe on the bus. Elaine found the whole episode frustrating and demeaning and believes it restricts her rights to move around freely within her city.

Claire recently moved from a suburb where she became very frustrated and upset with a local bus driver. She felt that the driver considered her an easy target to bully and used inappropriate language when speaking to her.

“We pay for public transport services and expect to be treated with respect by the drivers the companies employ.”

Claire believes that accessibility legislation would ensure that bus drivers receive training enabling them to communicate in a professional manner with everyone, but particularly people who have disabilities.

Hannah, who has a vision impairment, often finds herself in a difficult situation when using public transport. She cannot see bus numbers or written words from a distance. Because her vision impairment is a hidden disability she is often abused when requesting help. This occurs regularly when she is using public transport and questions bus drivers regarding the route the bus will take. Surly responses such as “what does my bus say” are frequent.

Hannah would like accessibility legislation to ensure that teaching communication skills to bus drivers and other people involved with public transport is a requirement of their employment.