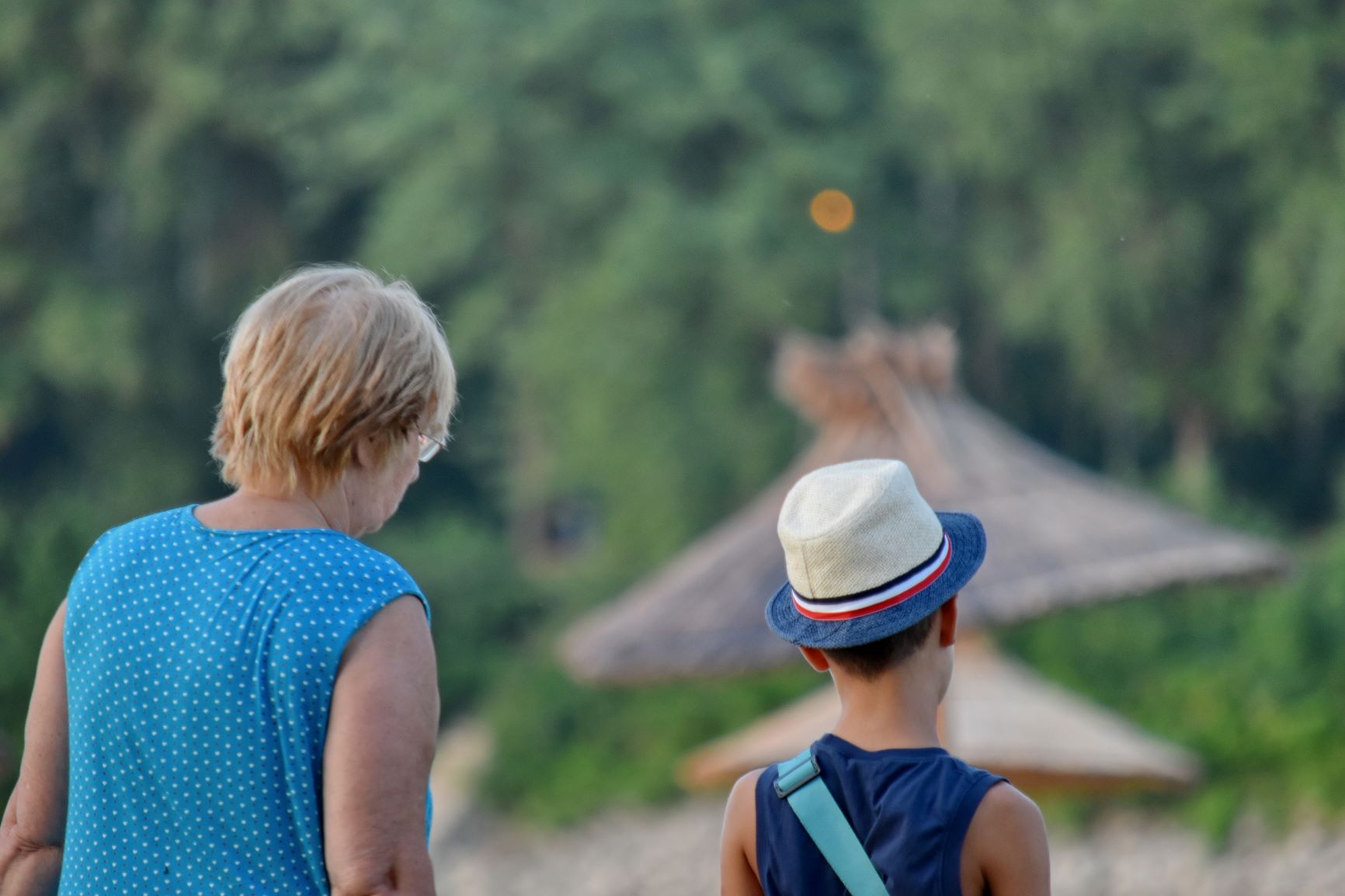 My name is Anamaria, I am the carer for my 17-year-old grandson Razeal, and we live in Wanganui. Razeal suffers from a brain injury; we have spent the last 15 years battling ACC and the last five years in court trying to get Razeal the proper care he needs. In the process, we have been confronted with systemic barriers that have made it extremely difficult for Razeal to gain funding for services that are essential to his learning and long-term growth.

Hit By A Car

When Razeal was 18 months, he was hit by a car. We were living in Whanganui then. As a result, he was eventually diagnosed with having a brain injury. Although it seemed that Razeal had physically recovered after the accident, the experience had impacted him mentally. He had difficulty swallowing and had seizures as well as being fatigued. This was in stark contrast to how he was before the accident, when Razeal was thriving and doing really well. We moved to Waiheke Island where Razeal attended the local crèche. The teachers would insist that something was wrong due to his behaviour and difficulty in speech. He couldn’t cope around others, which led to anxiety and inappropriate behaviour such as swearing and hitting children. The parents of the other children didn’t want their kids around Razeal and, sadly, this became his reality. As we moved around, Razeal had to start again in different communities and was misunderstood and excluded.. The crèche referred Razeal to be seen by a paediatrician at Starship Hospital.

When we moved to Wanganui where Razeal was seen regularly at Wanganui Hospital, I was never satisfied with the service that they were providing. The medical staff were not thorough in their care of Razeal, and did not perform a CT scan because they felt it was unnecessary. Had they done the scan, Razeal’s brain injury would have been discovered. The doctors at Wanganui simply concluded that Razeal was fine. In fact, the doctor said that children under 5 years of age always misbehave, and not to worry, ‘he’ll grow out of it.’

I was far from convinced based on Razeal’s behavioural changes after the accident and therefore paid for a CT scan to be done privately in Auckland. The scan found that his right frontal lobe was damaged and he was diagnosed with a rare brain disease called pachygyria.

Since Razeal’s diagnosis, ACC and MSD have been shifting responsibility as to who should cover Razeal’s funding for special education services and care. ACC argued that they weren’t responsible since the diagnosis was made after the car accident. Over the last decade and a half, I have gathered medical reports and sought second opinions to support our case, costing me thousands of dollars. Razeal also had an MRI, which confirmed the diagnosis of brain injury resulting in disability which was used in an article about his condition published in a medical journal. None-the-less our efforts to get funding for care are always hindered by ACC’s use of outdated records. It feels like we’re taking one step forward, and five steps back. I feel so helpless and frustrated. Life has not been kind to my grandson. I just want him to be treated with some sense of dignity.

As a multicultural whānau (I am Pakeha, and Razeal is Maori), it appears that if you have brown skin and have a disability you are less likely to get the support required. I worry because on top of being misunderstood, the colour of Razeal’s skin may see him penalised harshly by the system. I won’t be around forever but Razeal has his whole life ahead of him, so I am trying desperately to get him the help he needs so that he doesn’t get into trouble with the law.

A Fair Go For Everyone

Razeal has aspirations to become a builder, and he is working towards that goal. In the meantime, we must constantly prove that Razeal has a real condition to a system that refuses to recognise when someone has an invisible disability. I feel that if Accessibility Legislation was available our journey would be much less traumatic. Everyone is entitled to a fair go.